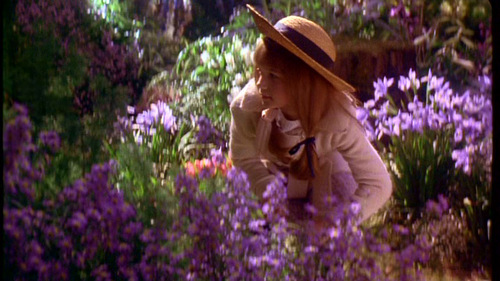 “if you look the right way, the whole world is a garden.”

Before Dame Maggie Smith won our hearts as Professor MacGongall in the Harry Potter series, she acted in numerous films based on classic literature; one of her roles which won her critical acclaim was Mrs. Medlock.
It may be largely forgotten or even an underrated, but to me it is a classic retelling of the book by Frances Hodgson Burnett. (Albeit, I don’t recall reading the children’s book). But I am fond of old-fashioned nineteenth-century classics such as this.
While Maggie Smith’s performance likely stood out above the rest of the cast, the Secret Garden has an incredible story to tell: of death and life and re-birth.
Mary and Dixon both share in caring for the secret garden. It’s a simple task, growing the garden from seeds into a beautiful, magical garden. 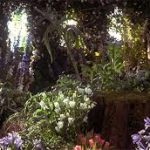 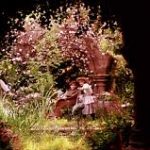 It’s something out of a dream.
Really it is.
It’s now the New Year’s Eve and I haven’t posted in what has felt like ages. To those of you still with me, I appreciate your support.
Cheers!

On a side note, do you have any New Year’s resolutions?