Pride & Prejudice and Me 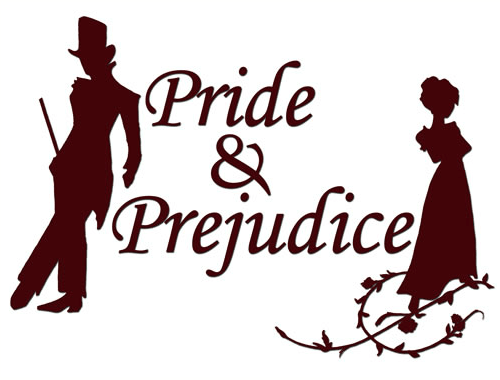 I’d like to believe in happily ever afters found in fairy tales and classic literature like Pride & Prejudice. That, of course, is my hopeless romanticism speaking. (Well, technically not all fairy tales, but that is another story entirely).
Do I ever believe that I may find my supposed Mr. Darcy? Am I just a bit naive to believe stories of eras long since past?
Pride & Prejudice is a comedy of manners set during the 18th century in Great Britain. It is a beloved classic written by Jane Austen. It’s a book I read during childhood.
Its definitive adaptation is undoubtedly the 1995 TV BBC mini-series starring Jennifer Ethle as Elizabeth Bennet and Colin Firth as Mr. Darcy. In six one-hour long episodes, the mini-series chronicles a year in the life of the five Bennet sisters, particularly the eldest Jane, Elizabeth (the protagonist), and the youngest Lydia.
Perhaps the opening lines by their mother, Mrs. Bennet, are some of the most comical throughout the entire book as she argues with her husband that they must make an acquaintance with Mr. Bingley since he bought property nearby.
But Pride & Prejudice is also about first impressions, Jane Austen’s working title for the novel. It’s how Elizabeth’s perception of Wickham and Darcy changed over the course of the year; how she believed Darcy to be proud and unjust against his treatment of Wickham, while also pre-judging him on his behavior at social events.
When I was younger watching the classic ’95 mini-series, I would always ask my dad a lot of questions. (I was probably annoying.) That is until we had already seen it dozens of times and read the book myself.
I’ve read somewhere that you may adapt book character’s personality traits into your own. Anyway, I relate the most to witty Elizabeth Bennet and her wild younger sister, Lydia.

Have you read any classic literature?
Do you ever find that you relate it to your own life?
What do you think of first impressions? Do they change over time?