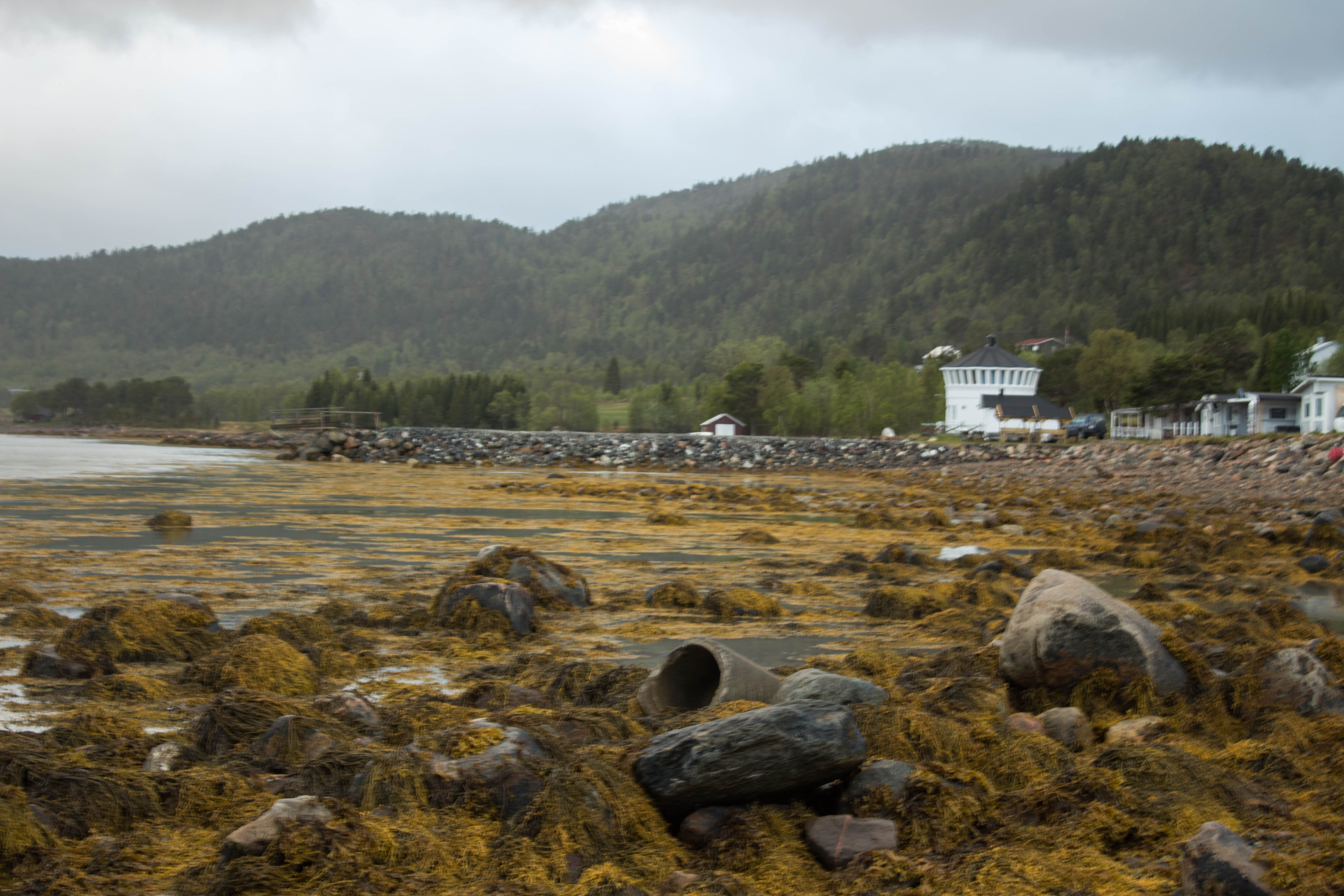 I woke up early in the morning on May 26th, refreshed from a relatively good night’s sleep in my cabin Fosskallen.

It was quiet. All I could hear was a nearby waterfall. Outside the window, all I could see was a long harbor (Langhamn) framed by a small treeline and the ebb and flows of the tides dependent on the time of day.

I woke up feeling cold, depsite being underneath blankets. I had, of course, neglected to notice a space heater in the cabin that would have provided much-needed warmth. I had been tired from my long day of travel between Helsinki and Senja. After a full day of travel with a connection in Oslo and little sleep, I was surprised I made it safely down to Camp Tranøybotn.

I had originally planned to hike up to Segla that evening, but decided to rest to prepare for the following day. But not everything can go according to plan.

Morning Connections
At around 8:30 am I left the small two-person cabin and began heading back to Finnsnes, where I would meet up with Steffen Fossbakk (@seffis). After trying to call him ahead of time, we connected and confirmed that 9:00 am worked fine as I had originally planned.

But because I was already on the road, I decided to take the first fork on 860 and turned left down Fv228. I didn’t want to be too early or too late. I wanted to arrive precisely on time. (A Gandalf reference for any Lord of the Rings fans that are following). haha

After arriving a couple minutes before 9:00 am, Steffen greeted me and invited me into his apartment. We took our shoes off in the small mud room before sitting down on the sofa in his immaculately clean and minimally designed living room.

No phones. No distractions. No problem.

We spent a few hours and simply connected.

We discussed a number of topics and issues before diving into business: from talking about taboo topics like policy and politics to naming local waterfalls (wouldn’t that be cool?) and from learning I probably did too much research in my preparation for the trip (supposedly more than a typical Norwegian) to sharing a few of my bullet journal spreads.

Laughter is the closest distance between two people.
Victor Borge

Afternoon Shoot
After the tutorial we drove in the Yaris to the nearby park in Finnsnes located by the church. In between the intermittent rain and sleet showers, we would jog back to car to wait for the shower to pass. 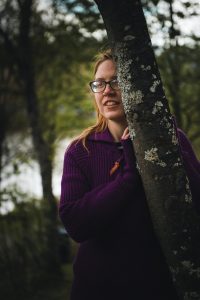 Fjordgård Evening
Following the time spent in Finnsnes, I ventured out to a local supermarket in Silsand to buy some food. I bought an assortment of sandwich meats, a couple of microwave-able soups, and some protein snacks that lasted for the week. I had meant to explore some local places to eat out, but decided against it.

After spending a few hours relaxing in the cozy cabin, I went back out to explore the island on my own. Just me, my tunes (P5 Hits), and the road. 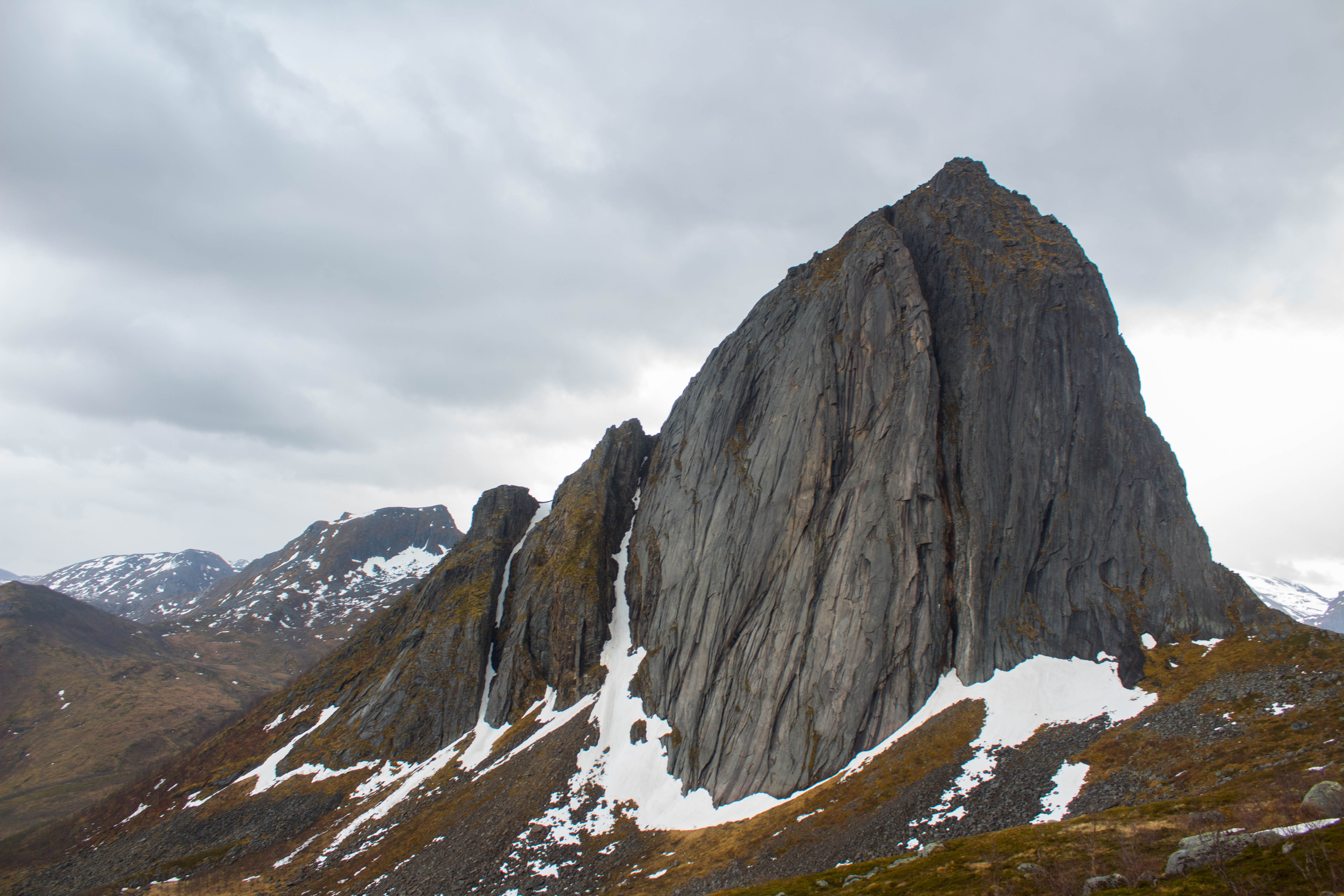 My first evening hike up to Hesten I was surprised at how strong the winds were. It was as if I had an irrelational fear that I would be blown off the cliff and into the sea. Since I was hiking alone, I decided to turn back after making my way about three quarters of the way up trail to Hesten overlooking the most popular peak on Senja Island: Segla.

I may not have conquered the peak, but I got to experience the natural beauty of the mountain peaks and valleys.
Alone.

And that is all I wanted.