The Last Hurra (Or So I Thought) 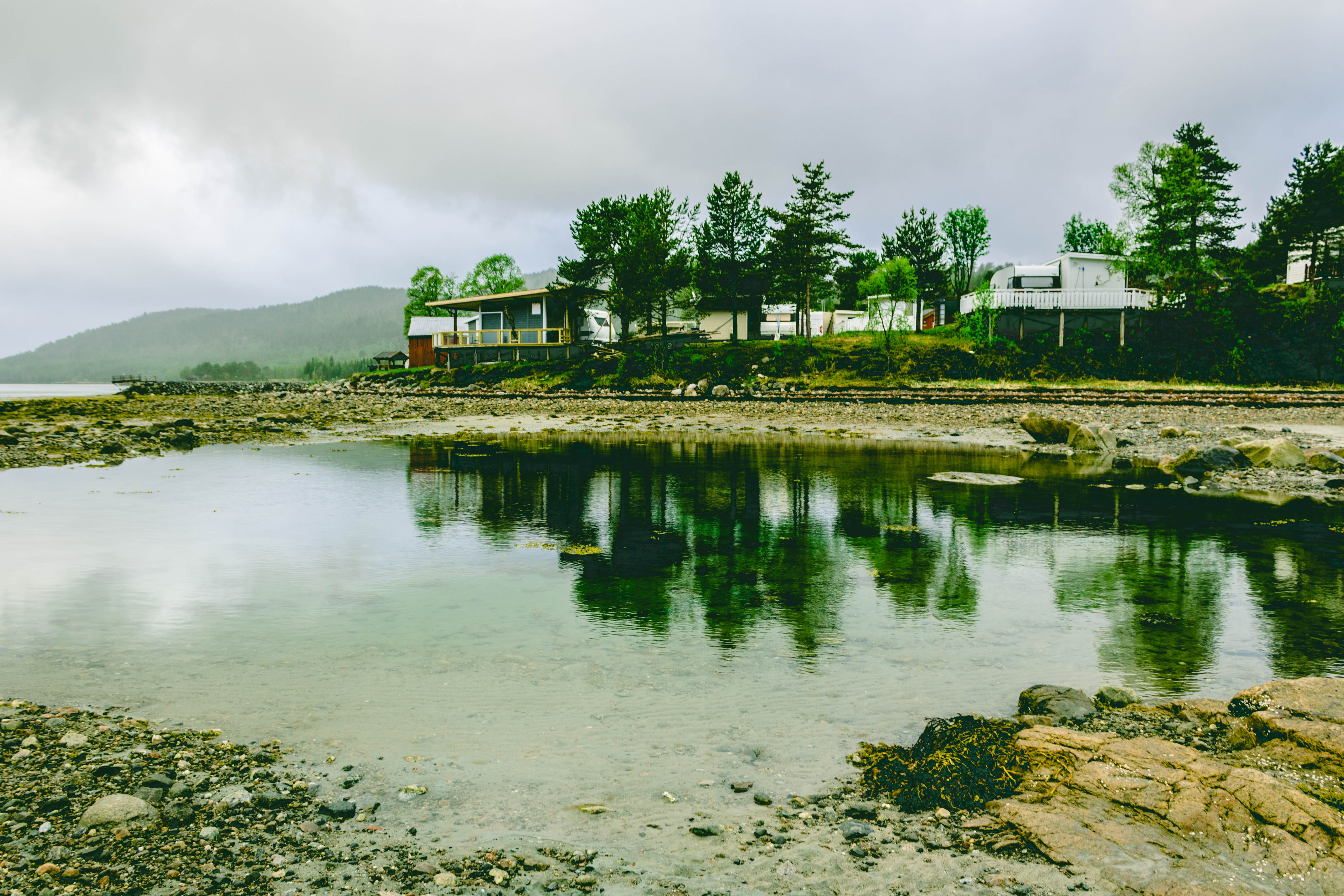 On the morning of May 29th at around 3:00 am, I woke up to sunshine peering through my window at the Fossekallen cabin at Norwegian Wild/Camp Tranøybotn, adjacent to Anderdalen National Park. Like a few days before that, I was wide awake. At least for a little bit.
I decided I would sleep in a little bit more, waking up closer to nine or ten o’clock.
After that, I spent at least two hours chatting with the owner of the campground, Hege, in Hyttakoa. We chatted about the island and some of my endless ideas, about mountain hiking and the heavy winds I didn’t expect. (Yes, those pesky winds 10m/hr winds)!
There’s no doubt that is was my unfamilarity with the mountains that made me more hesitant to summit the numerous peaks. Hege understood. And I was grateful for her kindness and openness about Senja.
While I was only there for a week, it was beginning to feel like home. As John Muir said,

The mountains are calling and I must go.

The American environmentalist John Muir was able to visit Norway on a European trip he took in 1893. I can imagine what Muir thought during his
What the American West offered vistors in the nineteenth century, Norway still does. Or, at least I believe it does: untouched beauty of natural landscapes not built up extensively by industry. Throughout Norway there are expansive mountain visitas and narrow fjords with charming villages dotting the coastlines and inland routes. Norwegians are proud to preserve the land.
And I would be too.

It’s strange to me that a place like Senja could alleviate my anxiety, but to me, it did. Maybe it was my belief that I could be myself; maybe it was because I was on a holiday and simply savored every moment there; maybe it was because exploring the Great Outdoors does the trick.
I suspect it was the latter.
There are a wealth of benefits from outdoor adventure and exploration; however, I won’t bore you with the details. Besides when you are surrounded by quiet inlets of Inner Senja and majestic mountain peaks of Outer Senja, who wouldn’t want to explore?
So as my last hurra (hip hip hurra!), I ventured out that evening to explore. From venturing down the National Scenic Route from Bergsbotn and Tungeneset to Fjordgård and majestic Mount Segla, I drove. P5 Hits was likely playing, and I was, of course, likely singing along, particularly if the was “Walls” by Ruben or “Wolves” by Selena Gomez. (Again, I would be too embarrassed to sing in public or karoke for that matter).
The thing is I didn’t mind it at all. I enjoyed the solitude. I enjoyed the peace of mind.