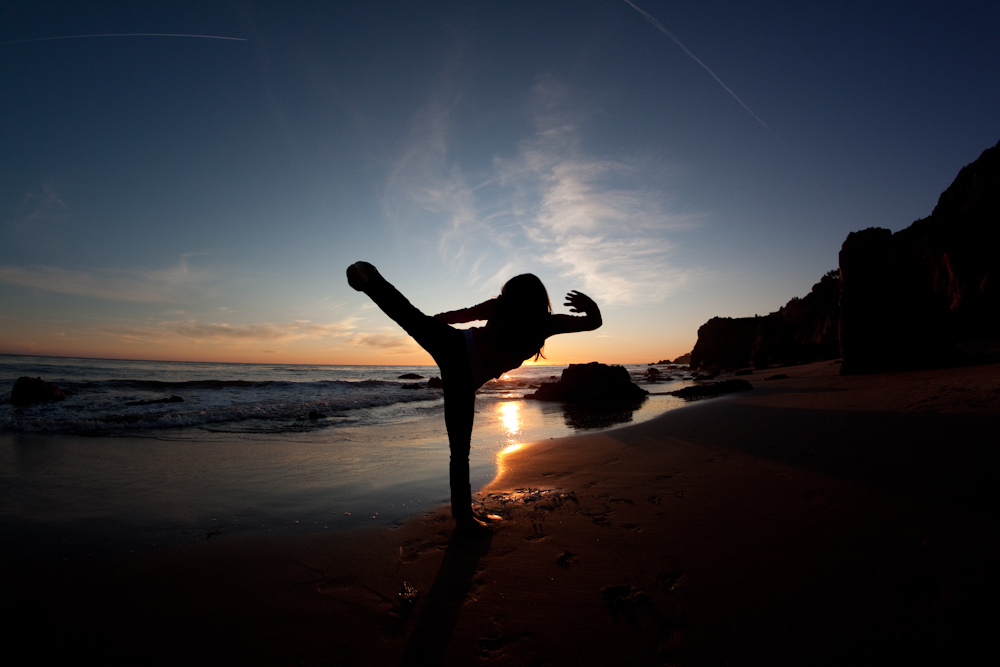 By Elizabeth Boyd Miller
Here’s the deal.
I have a love/hate relationship with terms of endearment. In writing, I may use “dear,” “darling,” or another related term in an attempt to express my thoughts. But only when they are justifiable to use. However, in real life, you will never hear me speak them. Maybe that’s because I don’t feel especially close to a group of friends; or maybe it’s because I don’t have a boyfriend or husband. My use of these terms might change in either of those cases.
By definition, a term of endearment is a noun that is “a word or phrase as a term of address expressing affection,” most usually used between lovers and sometimes among family and friends. Maybe it’s because I appreciate history and accept that these terms were acceptable in decades past, they are rarely acceptable now. One of my favorite novels is Pride & Prejudice by Jane Austen, a comedy of manners written in 1813. But that is an entirely different story!
But times have changed and these terms are frequently used by mere acquaintances. And some women find discomfort when being called “babe,” “honey,” “dear,” “darling,” or any other endearing term by mere strangers. It is insulting, to say the least; it establishes a “power dynamic;” and it is uncomfortable.
In one Guardian article I read, Flic Everett grapples with the fact that strangers on trains are apt to use these meant-to-be affectionate terms in a different context. She instead found the encounter insulting.

Earlier this week I was on the train, reading the paper, when a young bloke got on and hurled himself into the seat next to me, sitting down on my coat. “Scuse me, love,” he barked, elbowing me as he turned on his iPad. Having Lady Bracknell somewhere in my DNA, I glared at him. “Sorry, love, is there a problem?” he said aggressively.

Decades ago, Everett’s story would likely have been common. Nowadays, with social media dominating our conversations, this story would likely have been told via Facebook Messenger, Instagram DM, or Snapchat.
And has, time and again, in my own experience. And I am not alone. When phrases like “Ok, dear” are left in my DM, I am baffled and think how well do I know you, anyway, left feeling uncomfortable.
I find it appalling that young men generally adopt the same principles, or lack thereof, in addressing women nowadays. We women should not have to accept this as a daily fact of life; we should not have to accept catcalling or any other derogatory or offensive action, whether or not the speaker was unintentionally offensive. It really comes down to how it is spoken, a luxury we do not get via Internet conversations.
As Cheyne Anderson says, “It’s only an endearment if you are dear to me.”
I do believe that there are a few good men!
Featured photo courtesy: Jeremy Graves