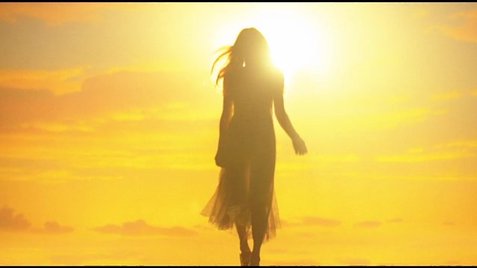 Stars: Zoe Kazan, Paul Dano, Annette Bening, Antonio Bandaras, Chris
Screenplay: Zoe Kazan
Director(s): Jonathan Dayton, Valerie Faris
Rating: 4/5
There’s something about movies that have great situational irony that I seem to love. As much as I have begun to dislike the typical rom-com movie (an American specialty, it seems), this movie is not one of them.
Like many of her portrayals in more recent movies including The Big Sick and What If, Zoe Kazan’s character Ruby Sparks is charming, optimistic, and creative. She has that spark (no pun intended) that illuminates those tough facts of life, in this case, someone’s idea of love as described in the dialogue below:

One may read this and think it’s magic, but falling in love is an act of magic, so is writing. It was once said of Catcher In The Rye, “That rare miracle of fiction has again come to pass: a human being has been created out of ink, paper and the imagination.” I am no J.D. Salinger, but I have witnessed a rare miracle. Any writer can attest: in the luckiest, happiest state, the words are not coming from you, but through you. She came to me wholly herself, I was just lucky enough to be there to catch her.

Maybe it’s because of the art of how the story was told and captured on screen: from the vibrant locales around California to the dichtomy of one character literally controlling another and the chemistry between Zoe Kazan and Paul Dano.
Whatever my reasons are, this romantic comedy adds a fresh newer perspective
I won’t spoil the ending, I promise.
Featured image: IMDB.com